Home Articles Does Epilepsy Increase The Chance Of Dementia? 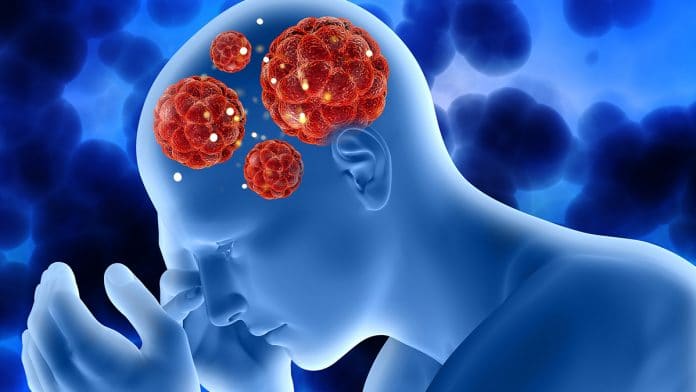 We have been wondering this question that how commonly we see dementia patients suffering from epilepsy or epileptic patients suffering from dementia in later life? Epilepsy is a debilitating condition where the person suffers from seizures occasionally or rarely depending on the severity. The condition can occur due to any cause so it is highly variable along with the symptoms. The patients suffering from epilepsy are advised with the anti-epileptic drugs which enhance your chance to suffer from dementia or Alzheimer’s disease. It is also concluded by the latest study from the German Center and University of Eastern Finland that the continuous use of anti-epileptic drugs can result in 15% increased chance of Alzheimer’s disease while 30% increased chances of dementia. There are around 65million people all over the globe who suffer from epilepsy.

Epileptic seizures are seen as a feature of neurodegenerative conditions. The pathogenesis of seizures in such patients remains uncertain but it is assumed that it might be related to the hippocampal or neocortical hyperexcitability along with the synchronized activity due to the improper protein metabolism, cerebrovascular disease or structural neuronal changes. Alzheimer’s disease mostly occurs with epileptic seizures along with cognitive impairment which is the part of the disease. Dementia, on the other hand, is a disease where the person suffers from insufficient memory, epileptic seizures, and psychiatric symptoms along with behavioral disorders. The mechanism by which epilepsy increases your chance to suffer from dementia is still unknown but it is assumed that the people with vascular dementia or Alzheimer’s disease are at an increased risk of developing dementia. Some recent studies suggest that epilepsy might be the symptom rather than the disease itself. It serves as the manifestation of the underlying complex process which might result in cognitive decline, seizures, psychological problems, psychosocial difficulties or systemic illness.

The risk factors for dementia and epilepsy are similar. It is therefore essential to identify the condition in the pre-clinical stage through MRI, Neuroimaging tests, CSF and others. The risk factors common to both the conditions include atherosclerosis, obesity, diabetes, hypertension, smoking, improper lifestyle like physical inactivity or reduced social interaction which affects the metabolism of different nutrients along with it results in the raised inflammatory markers. People suffering from dementia usually undergo two types of seizures i.e. generalized tonic-clonic seizures or focal-onset seizures. Be cautious with any head injury, trauma or different brain infections which can result in the death of the brain cells leading to shrinkage and ultimately epilepsy. The nerve cells in such patients become hyper-excitable leading to epileptic seizures. If you suffer from any such symptoms, visit your health care professional immediately to identify the root cause of the condition.

4 Fruits To Eat If You Have Diabetes

4 Super Foods To Have For Weight Loss For Men